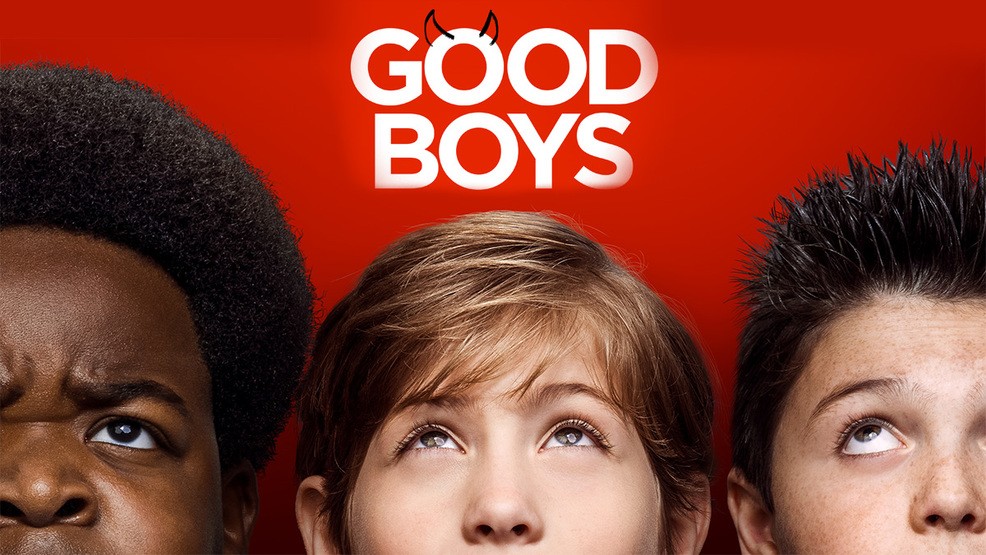 Rated R and rightly so, Good Boys is hilarious.

A woman sat next to me with her 14-year-old son, and I thought she might pee herself she was laughing so loud the entire movie through. And this movie is exactly that — a gut buster.

With a cast of three tween boys, they run through the streets of their hometown getting into mischief, fights, carrying drugs, finding sex toys, run-ins with the law, and much, much more. All in a Superbad-esque meets Rugrats style.

It’s been a while since I’ve laughed so hard in a movie.

Upbeat, and without too many periods of slowness, I thought the movie kept a decent pace the entire way through and didn’t leave me feeling bored and wanting to go. I can easily fall asleep during movies if not interested.

The bullying scene was priceless. 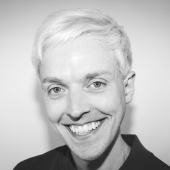 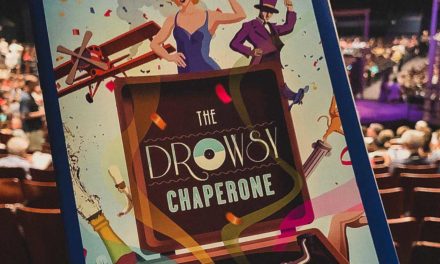 The Drowsy Chaperone with Bruce Vilanch at Music Circus 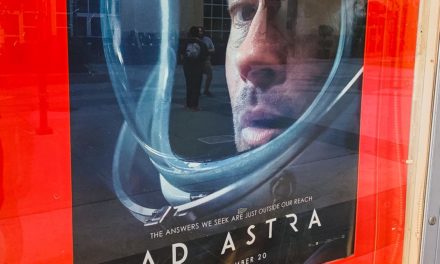 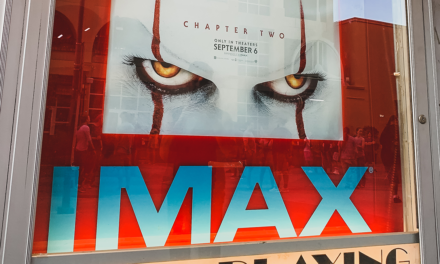 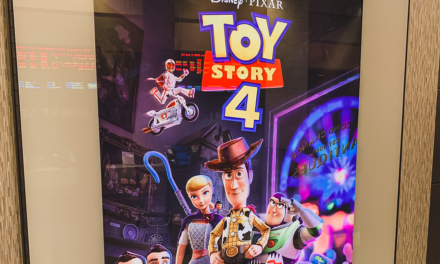