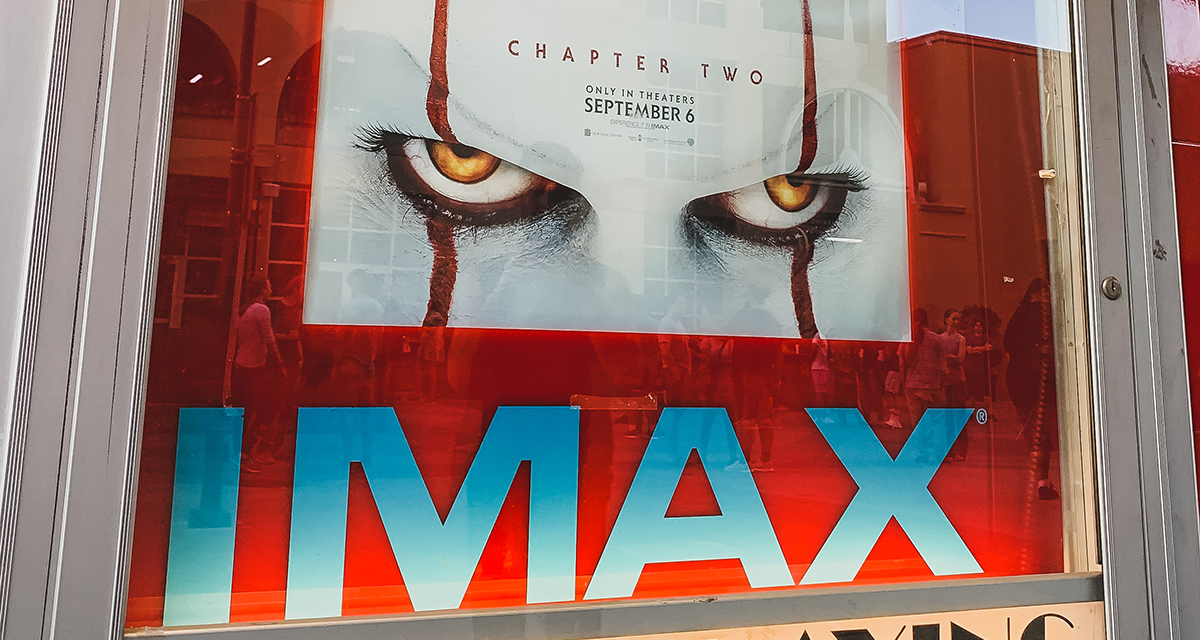 IT Chapter Two has captured my imagination — and even though it’s a book I didn’t read as a child or an adult.

The evil clown Pennywise has returned after 27 years to the town of Derry to torment the Losers’ Club members. IT takes many shapes and many forms. Each was horrifying. I felt this second film held my attention as much as the first installment did.

Ultimately, when any horror movie starts to dive into deep space and concepts that involve the unknown, my ears perk up. As the nature of Pennywise begins to unfold, as a group of three Deadlights, I was captivated through the end.

I wonder though — what is happening when the Deadlights are shooting through the back of the head of the giant version of Pennywise? Is it showing how it “puppets” the current form of IT? I’m not sure, but interested to know more.

Right from the gates, IT Chapter Two brought with it some weighty LGBTQ+ themes, including the introductory beating scene outside the carnival at night. Gut-wrenching. These things still happen, but not as much, and I’m grateful. Throughout the movie, Richie’s theme is introduced of coming out of the closet, and the struggles associated. It’s a complicated process at any age.

Another highlight of the movie for me was during the dinner scene at the restaurant. The little creatures that started to “hatch” on the table and crawled and flew around were terrifying. Especially the baby-faced one. That one will haunt my dreams for some time.

In the end, I believe Stephen King shows how important it is to treat people with kindness, and that our words and intentions are significant.

IT Chapter Two was a long film, but one of those films I see myself putting on again. 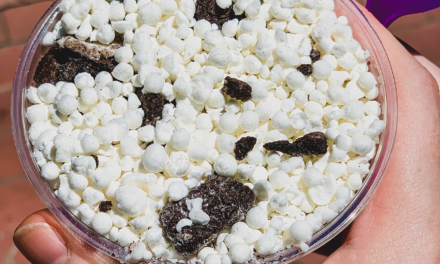 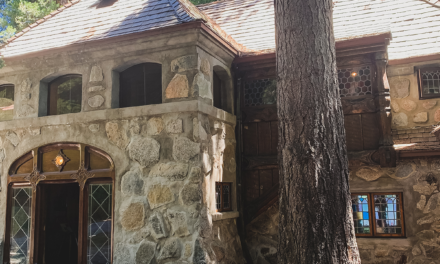 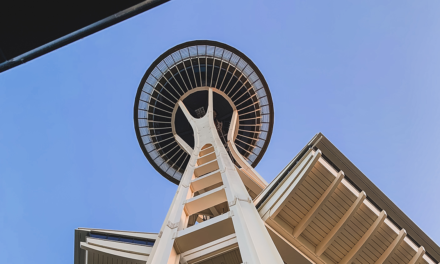 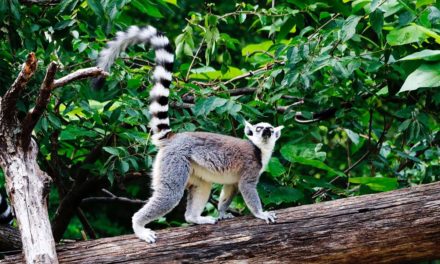